Offshore construction is due to start in 2023 with the first phase of the installation of Sofia's two 220 kilometres long export cables. Being installed by brand new vessel Leonardo da Vinci the work is set to be carried out in two phases. Work on the Dogger Bank site will start in 2024 with the installation of the first of the project's 100 extended monopile foundations. The year of 2024 will be a busy one with the completion of the export cables, foundations, 350 kilometres of array cables and, at the heart of the wind farm, the 17,000 tonne offshore converter platform and its jacket foundation. In 2025 the 14MW turbines will arrive and first power will be generated. Construction is anticipated be completed by the end of 2026. 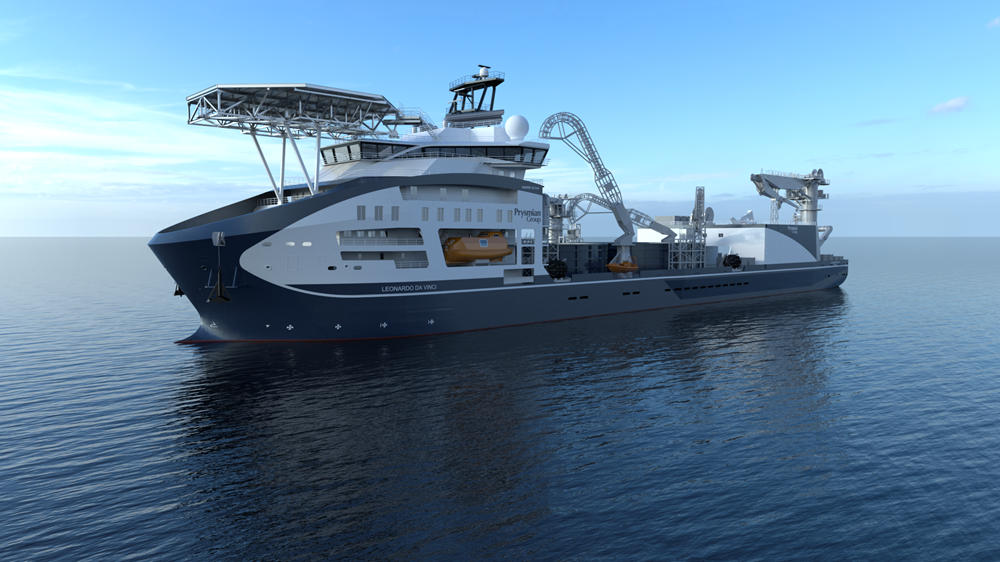 Throughout summer 2021, Sofia will be busy with offshore surveys as part of the project's pre-construction commitments and site preparation works.

Nearshore surveys covering five areas of interest were completed in March, with seabed imagery collected along the export cable corridor using a drop down video. The findings were compared to earlier data to understand changes in seabed habitat. The offshore phase of the pre-construction benthic survey programme will be undertaken in summer.

An anomaly in previously collected geophysical data required a dedicated archaeology investigation, so in April a remotely operated vessel took videos and images, which are now being analysed.

Unexploded ordnance (UXO) investigations and clearance will be carried out in two campaigns, starting in summer this year and being completed in 2022. Potential UXOs will be investigated, identified and, if confirmed, removed using innovative methods to reduce underwater noise impacts to marine mammals and fish. Any UXO found are likely to be British buoyant mines or German ground mines from WW2. This work will also include further archaeological investigations, as well as underwater noise monitoring. 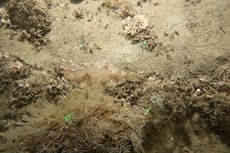 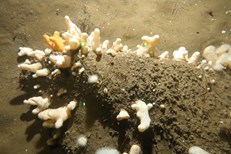 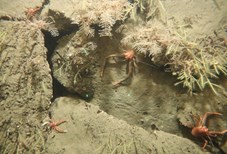 Offshore surveys and site clearance to prepare for construction.

Start of fabrication of offshore converter platform and jacket foundation.

Ducting for export cable installed at landfall in Redcar, Teesside.

Start of fabrication of Sofia's 350 kilometres of array cables.

Start of fabrication of the project’s 100 extended monopile foundations.

Start of manufacture and fabrication of the project's 100 turbines.

Completion of installation of the export cables, offshore converter station, array cables and the 100 turbine foundations.

Installation and commissioning of the 100 turbines continues.