A preferred bidder agreement was signed today between the project and Prysmian Group for the design, supply, offshore route preparation, installation, commissioning and protection of the 320 kilovolt (kV) high voltage direct current (HVDC) cable system that will carry power from Sofia’s offshore converter station 227 kilometres to the project’s onshore converter station in Teesside.

The agreement includes symmetrical monopole HVDC submarine and land export cables, the latter using new eco-sustainable cable technology. It also means Sofia will be the first offshore wind project to use the 170-metre-long Leonardo da Vinci, which will be the most advanced cable-laying vessel in the world when delivered in 2021. 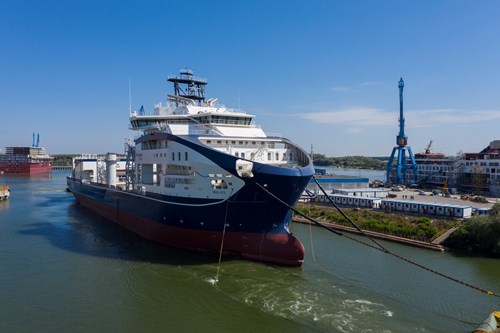 Sofia is 100% owned by RWE, the second biggest player in offshore wind globally and the UK's second largest generator of electricity.

Sven Utermöhlen, Chief Operating Officer Wind Offshore Global of RWE Renewables said: “ We are delighted to announce the selection of world leading cable supplier Prysmian as our preferred bidder for this package and confirm the project will be the first to use their latest HVDC cable technology and the cutting-edge Leonardo da Vinci . Today’s signing  is another tangible step for RWE Renewables’ Sofia as the project progresses towards a final investment decision in early 2021 and is set to make a major contribution to the UK’s climate goals.”

Hakan Ozmen, EVP Projects BU, Prysmian said: “We are honoured to support RWE Renewables in this important offshore wind project, providing our state-of-the-art cable technology to support UK’s sustainable energy system towards the country’s net-zero emission target. The development of grid infrastructures for the transmission and distribution of electric power from renewable sources is strategically important, and positions Prysmian as the leading company for the energy transition.”

Onshore construction will get underway at Sofia’s converter station site in Teesside early next year, with offshore construction anticipated to start in 2023. The installation and commissioning of the HVDC export cable is due to be take place in 2024. 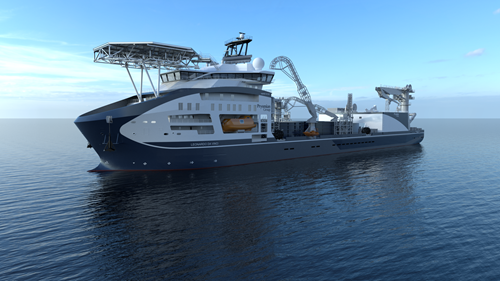