Series of events to present the contracting opportunities for the North East of England, and wider UK, supply chain with the project's Tier 1 suppliers. 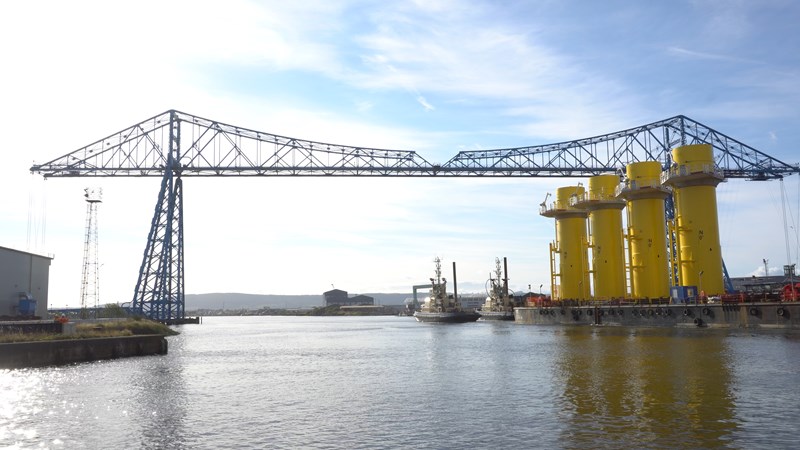 Starting in July, Sofia and its key Tier 1 contractors will host a series of webinars to showcase upcoming contracting opportunities during the project’s construction – particularly to potential suppliers from the North East of England.

The online events will be around an hour long and will feature all of the project's key component suppliers giving an overview of the goods and services they will be looking to contract for the project and the timeframe for procurement - starting with Van Oord on Tuesday 6 July.

Registrations to the events are now open for those interested in finding out about the project's opportunities. There will also be follow up one-to-one sessions for suppliers, selected by the Tier 1 contractors according to their specific requirements.

The webinar and the follow-up one-to-one sessions are being organised by NOF and Energi Coast, North East England's offshore wind cluster.

In 2021 there will be at least four webinars in the series, with a possible fifth to be confirmed.

Offshore wind supply chain companies interested in the project should make a note of these dates:

In September there will also be an introductory supply chain event from turbine supplier Siemens Gamesa Renewable Energy.

Each webinar is free to attend and is being organised by NOF and Energi Coast. More details, including how register can be found on their websites or via the Sofia Supplier Portal.