Sofia achieved financial go ahead in March 2021 and moved into its official construction phase. Contracts are in place with all the project's Tier 1 suppliers - providing the main component packages including turbines, foundations and electrical infrastructure. Construction of Sofia officially began June 2021 with enabling works at the site of the project's onshore converter station in Redcar, Teesside. GE's Grid Solutions and its contractor Kier Infrastructure have now moved on to the converter station site with J. Murphy and Sons, also in place, carrying out the export cable civil engineering works. 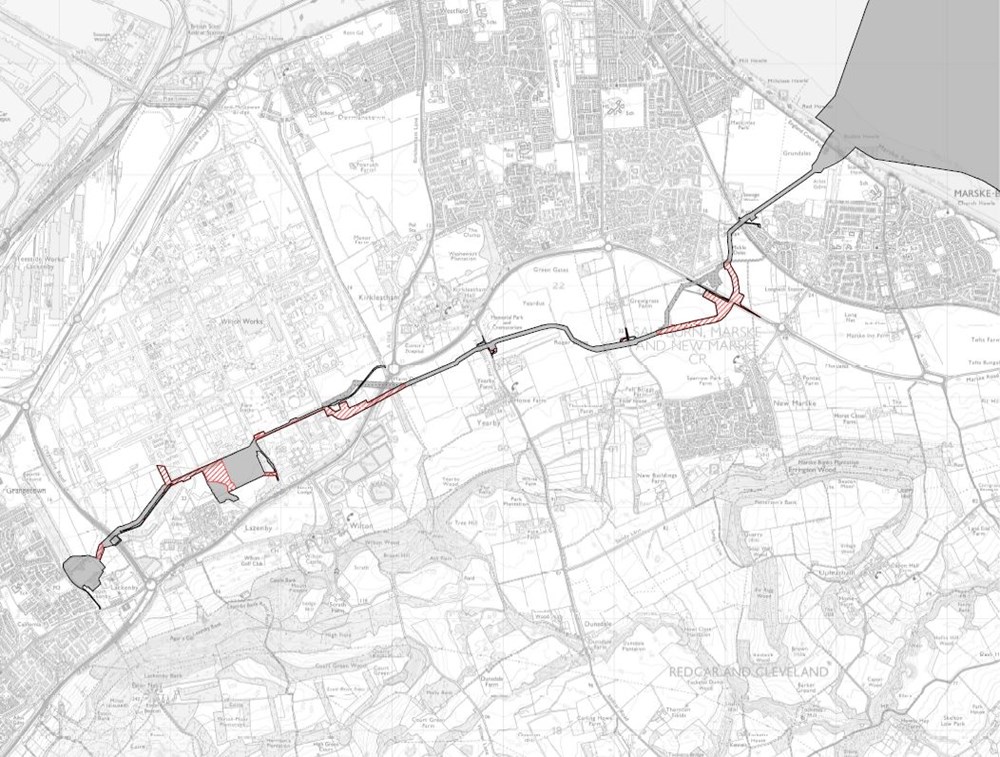 Onshore and offshore surveys have been vital to the development of Sofia since early environmental impact assessment work that informed the original development consent application. As the project moves through its construction phase, surveys will continue to remain an integral part of our activity.

A total of twelve ornithology aerial-LiDAR surveys to collect data on kittiwake flight height and abundance have now been completed which marks the end of our pre-construction ornithology surveys.

Investigations into potential UXO and archaeology features in the nearshore area and along the export cable corridor and at the array site were completed in summer 2022. An ROV investigated potential UXOs and several possible archaeological features and also inspected an additional aid to navigation buoy location. Also in summer a multi-beam seafloor survey was carried out in advance of the main offshore landfall horizontal directional drilling (HDD) works, underway in late 2022.

The onshore cable route surveys were completed earlier in 2022 in readiness for the start of construction of the civil engineering works on the onshore cable corridor, now in full swing. The surveys included a team of onshore archaeologists from Durham University’s Archaeological Services (DUAS) carrying out excavation and recording work at locations along the cable route, from landfall near the coast to the Wilton onshore converter station site.

Following magnetometer surveys earlier in 2022, some manual excavations were carried out on the beach and within the intertidal zone to review potential UXOs identified in that area. As with the multi-beam seafloor survey above, activity was completed ahead of the start of the HDD at the landfall.  The HDD work will install ducts for the offshore export cables to be pulled through in 2023. 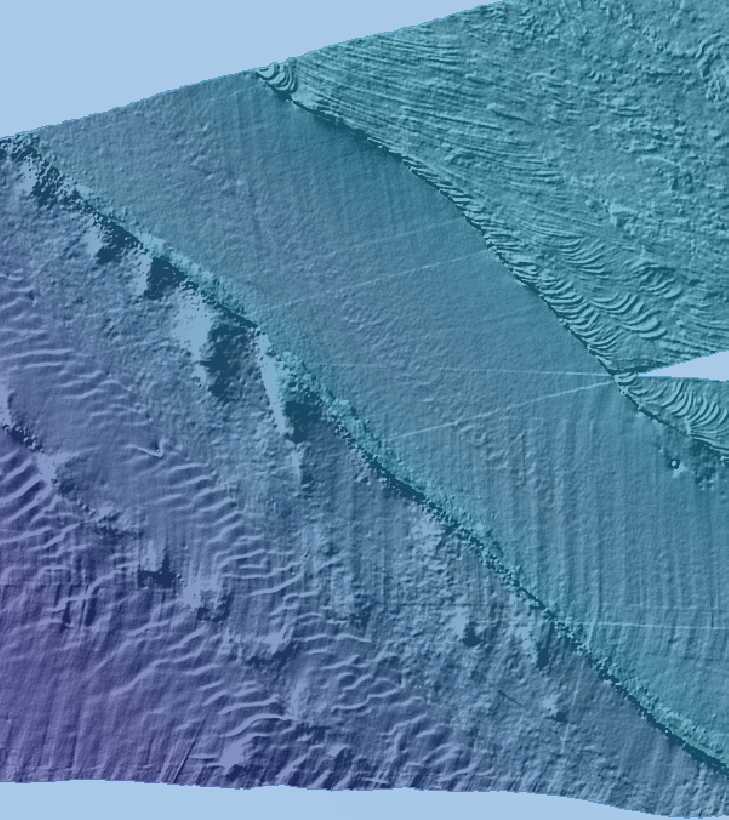 Construction started in June 2021 with onshore civils works at the onshore converter station site adjacent to the Wilton Complex, near the village of Lazenby in Teesside. Construction of the converter station itself began in 2022 along with civils work for the onshore cable corridor, including at the landfall. Onshore activity, including reinstatement, will continue through until 2025.

All about onshore construction

Fabrication of the wind farm components, including the offshore converter station, is now underway. Offshore construction will start in 2023, with both 2024 and 2025 set to be busy years on the Dogger Bank site as the offshore components are installed. On the current schedule the wind farm is due to be fully operational by the end of 2026.

All about offshore construction

Aligned to the Fishing Liaison with Offshore Wind and Wet Renewables Group (FLOWW) best practice guidance, Sofia’s aim is to allow fishing to continue wherever possible.

Sofia’s approach is set out in the Fisheries Liaison Plan (FLP), which details our consultation and liaison with the fishing industry along with the Fisheries Co-existence Plan, which aims to facilitate a positive co-existence between Sofia and commercial fishing interests, with principles applicable to the project's pre-construction, construction, operation and decommissioning phases.

You can also contact PMSL to sign up for Sofia's Notices to Mariners, which will be issued throughout the project's lifecycle to inform the fisheries industry in advance of upcoming activity. Click the button below to see the latest notices. During the construction period we will also issue a Weekly Notice of Operations, a regular summary of our latest offshore works, which you can also sign up for via PMSL.

The health, safety and wellbeing of our project team and contractor personnel is our first priority. We have the highest safety standards and will ensure a positive safety culture is embedded within the project, implemented through focussed safety campaigns and continual reinforcement.

Safety starts at the top and Sofia's leadership will lead the way through a visible commitment to safety in all areas of the project both onshore and offshore.

Exemplary health, safety and wellbeing is vital to the successful construction, commissioning and operation of the wind farm.

Fostering RWE Renewable’s safety principles under the ‘We Care’ campaign: